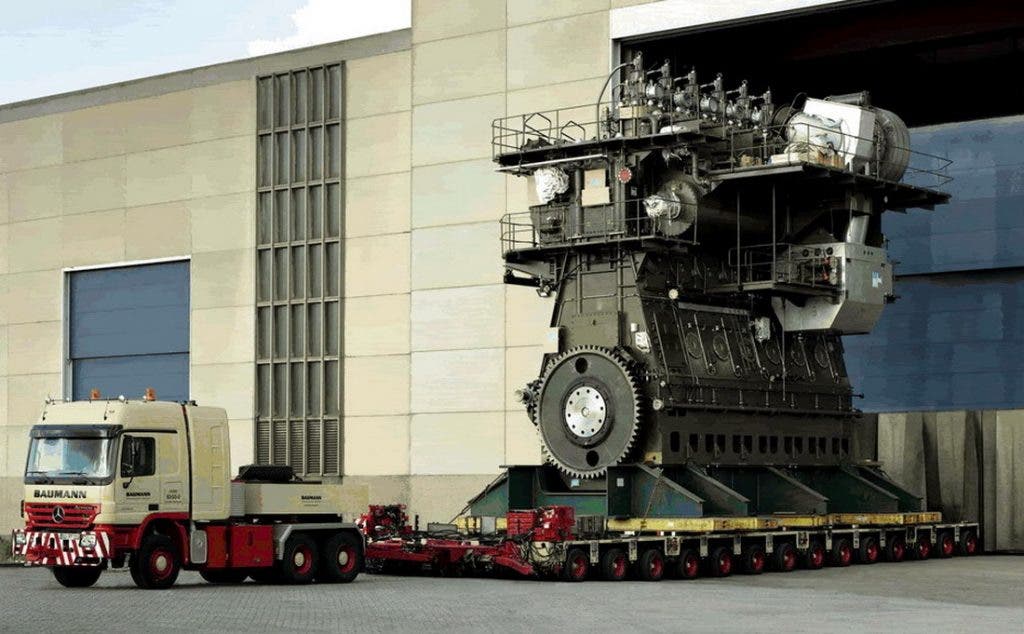 This jaw-dropper is the Wärtsilä RT-flex96C, the world’s largest and most powerful diesel engine in the world today. 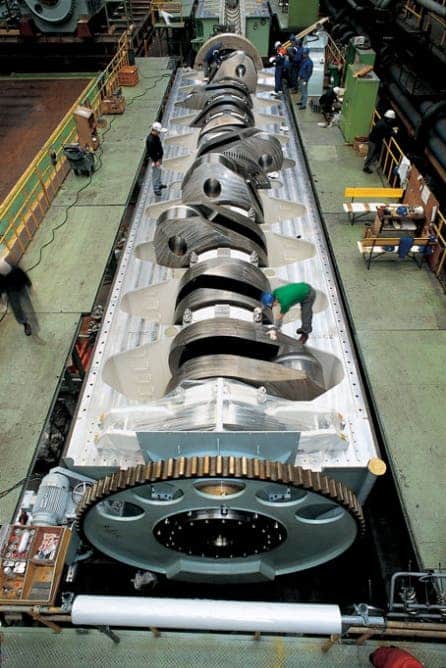 Built in Finland, the RT-flex96C’s fourteen cylinders can deliver 80080 KW of power or enough to power an entire suburban town. 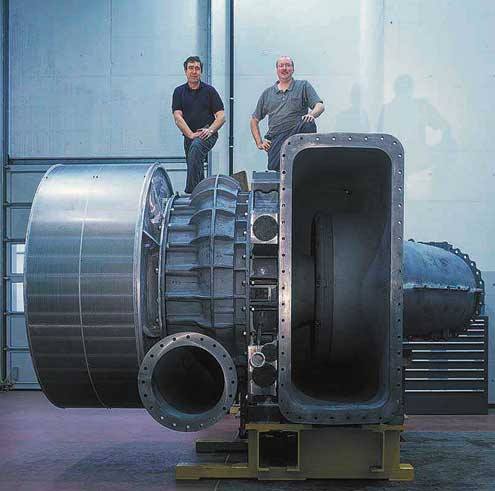 How’s that for a turbo boost?

Each of the  14 built-in cylinders eats up  6.5 ounces of diesel in one cycle for  5700 kW of energy.  That might sound like a lot, but the engine is actually highly efficient and one of the least polluting of its kind. 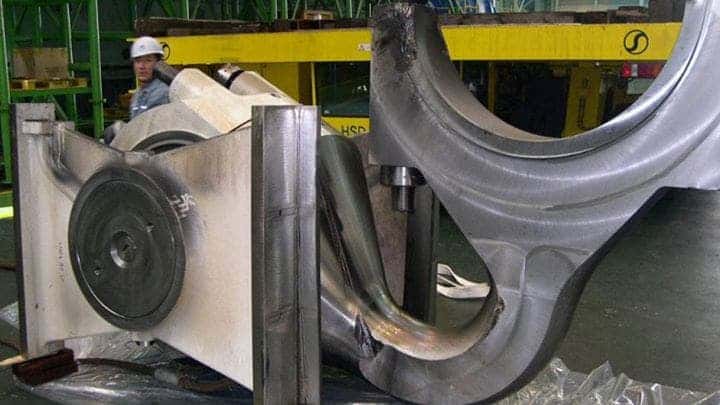 You might wonder what kind of behemoth would need so much power. In 2006, the Wärtsilä RT-flex96C engine was installed and finally set sail on the Emma Mærsk, a cargo ship that can carry 11,000 20-foot shipping containers at a breakneck speed of 31 knots. The ship regularly ferries cargo from China to the U.S. 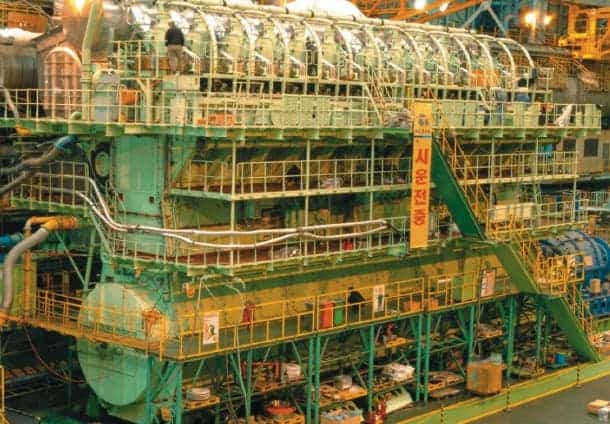 What the engine looks like installed in the ship.